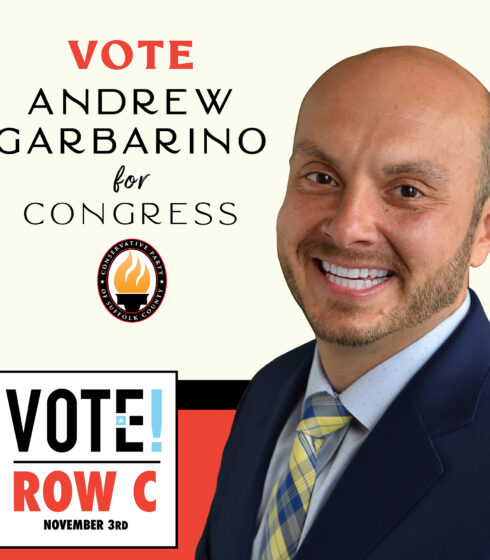 Since 2013, he has represented the south shore in the New York State Assembly, fighting against Governor Cuomo’s liberal machine that has tried to raise taxes and take more control over local businesses and personal lives. He fought the “bail-reform” law that has allowed MS-13 gang members to walk free and wants to bring that same fight to Washington, DC.