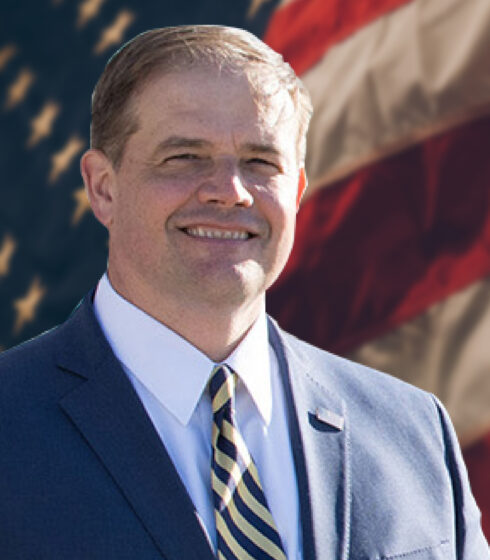 Raymond A. Tierney graduated from Brown University in 1988, and St. John’s University law school in 1992: He worked for 14 years as an Assistant District Attorney in Suffolk County. During his career in Suffolk, he investigated and prosecuted cases involving organized crime, street gangs, murders, and other violent street crimes. He also investigated political corruption, domestic violence, child abuse, and child pornography. These prosecutions included long-term investigations in which he supervised the efforts of designated teams of detectives utilizing wiretaps, search warrants, and grand jury investigations in order to uncover criminal activity and bring those responsible to justice.

While at the D.A.’s office he prosecuted Austen Offen and Constantine Chronis for the beating of Shane Daniels outside of a Hamptons nightclub in 1996. Offen beat the victim into a coma with the car security device known as the “Club” while Chronis, an active NYPD officer, held the crowd back with his service revolver.

In 2008, Ray Tierney joined the United States Attorney’s Office for the Eastern District of New York. While there, he oversaw complex criminal investigations and prosecute violations of federal criminal law including cases involving the Colombian Norte Valle Cartel responsible for importing over 50 tons of cocaine into the United States.

He also was responsible for prosecuting international white-collar cases such as a case against a call center in India utilized to contact and swindle millions of dollars from U.S. citizens in so-called “IRS Payment” scams.

Much of his career was devoted to the trial and conviction of numerous members of the MS-13 street gang for the commission of murders and other violent crimes on Long Island. He drafted and applied for search and arrest warrants, presented evidence to federal grand juries, prepared and filed indictments, engaged in pretrial discovery, litigated pretrial matters by motion and pretrial hearings, and conducted jury trials and sentencing hearings putting hundreds of dangerous MS-13 members behind bars.

Among the cases, Ray participated in were the trials of Brentwood MS-13 leader Heriberto Martinez and Carlos Ortega, who together were responsible for the commission of five murders over a five-week period in 2010. This included the murders of 19-year-old Vanessa Argueta and her two-year-old son Diego Torres in Central Islip.

Both defendants were convicted of all counts in the indictment and are currently serving life sentences. Ray Tierney later tried MS-13 member Adalberto Guzman for shooting two-year-old Diego. Thanks to Ray and his team, Guzman is serving a life sentence. These five murders, in three separate counties, remained unsolved until federal authorities assumed prosecution of the cases.

Ray also met and coordinated with Department of Justice officials regarding long-term international criminal prosecutions, and briefed the Attorney General and President on the status of MS-13 prosecutions both nationwide and in New York.

While in Brooklyn, he oversaw all aspects of long-term violent street gang investigations and prosecutions in the office and worked with the NYPD and federal partners on developing investigations to seize guns, prosecute gang murders, and allocate resources to dismantle the many criminal street gangs causing most of the violence in Brooklyn.

Ray Tierney is a candidate for District Attorney in Suffolk County, running on both the Republican and Conservative lines in the November 2021 election. As a career prosecutor, he is not a member of any political party and is running to rid the District Attorney’s Office of the rampant partisan politics it is historically known for. He is particularly concerned with the politicization of criminal justice issues such as the “Defund the Police” movement, disastrous bail reform laws, and overly burdensome discovery rules, all designed to make it harder to put bad guys away. Ray and his wife are raising their four children in Suffolk County and want them to grow up in a safe and crime-free environment.