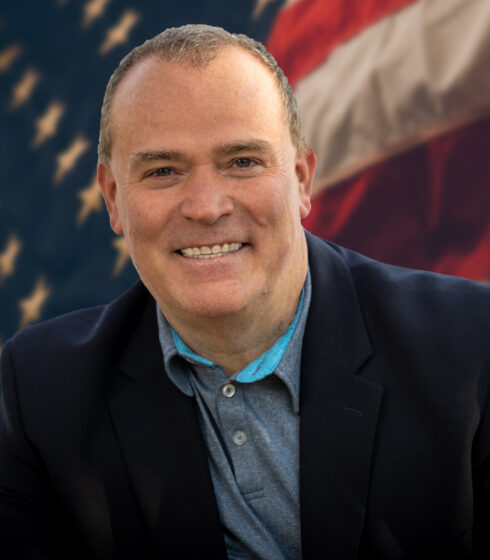 Councilman James P. O’Connor grew up in Westbury, New York. His mother was a teacher and his father was a pharmacist. As the oldest of four boys, Jim learned the importance of family values and a strong work ethic at a young age.

Jim graduated from Carle Place High School in 1981. He went on to graduate Boston College, and earn his Juris Doctorate at Hofstra University School of Law. He has been a practicing attorney since 1989 and is admitted to practice in New York, Pennsylvania, Massachusetts and Washington D.C.

He began his legal career fighting to defend Long Island ratepayers as a staff attorney to the Long Island Lighting Company. In 1995, Jim was appointed General Counsel to the New York State Insurance Fund by Governor George Pataki where he worked tirelessly to protect New York workers until 2003. During this time he also served four years as Councilman in the Town of North Hempstead.

In 2005, Jim formed a small insurance-based law firm where he continues to practice. As a small business owner, he appreciates and understands firsthand the challenges associated with opening and managing a business.

Actively engaged in his community, Jim is a Distinguished Past President of the County Seat Kiwanis in Mineola, and a former Vice President of the Nassau-Suffolk Chapter of the Autism Society of America. He is also a former Commissioner of the Great River Fire Department.

Jim is presently an officer and director of the Defense Association of New York and also serves as an Officer of the New York State Bar Association’s Torts, Insurance and Compensation Law Section, and as the New York State Representative of the Defense Research Institute. He lectures often on insurance law and has published many articles on developments in the law of insurance.

Jim resides in Great River with his wife, Maureen, who is a Cardiologist at St. Francis Hospital’s Suffolk County office in West Islip. Together they are proud parents to Thomas, Matthew, and Meghan and attend St. Mary’s Church in East Islip where Jim is a member of the Knights of Columbus.