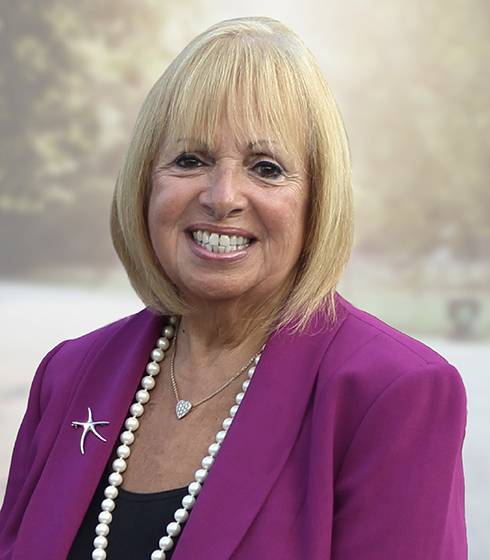 Angie M. Carpenter is a public servant whose impact resonates well beyond her role as Islip Town Supervisor. Since being elected to the Suffolk County Legislature in 1993, she served on almost every legislative committee, where her leadership generated county-wide initiatives in public safety, education, economic development, consumer protection and cultural affairs. She was elected unanimously to serve as the Legislature’s Deputy Presiding Officer for 2 consecutive years.

On March 1st, 2015 Angie Carpenter was sworn in as the first woman Supervisor of the Town of Islip in its more than 300-year history, to fill the vacancy of Islip Town Supervisor, created when Tom Croci was elected to the New York State Senate. She brings more than twenty years of government experience, coupled with her extensive financial knowledge, and was thrilled to come home to Islip and work to improve the community she loves so much. As expected, Angie hit the ground running embracing the challenges and working on new ideas to make Islip an ever-greater town for people to do business, raise a family, and enjoy the many wonderful amenities.

In November 2015, Angie was elected by the residents of the Town to serve four more years as the Islip Town Supervisor. Angie will continue to engage residents to work together to revitalize the airport, promote business, and increase efforts to ensure that the needs of all Islip residents are met in a cost effective, and compassionate manner.